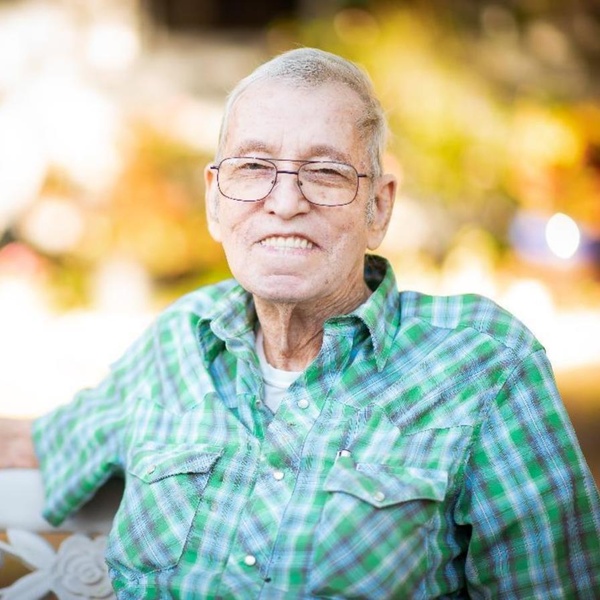 Warren Monroe Santerfeit born August 12, 1943 to Gordon and Nettie Mae (McNeill) Santerfeit in Mayo, Florida. He was a life long resident of Gilchrist County. He passed away at his home surrounded by his love ones on November 20,2020. He was an Army veteran and worked for the Coca-Cola bottling company in Trenton and Gainesville Florida. He loved his family, friends and Gilchrist county. He could be seen driving around the county he loved daily. He was preceded in death by his parents: Nettie Mae and Gordon, as well as his three brothers Ronald, Clyde, Jarion and one infant sister Medra Ann Santerfeit. He is survived by his wife: Sandra Gail Santerfeit of Bell. Two Daughters: Rhonda (Jeff) Jordan of Bell, Jennifer Santerfeit of Bell and Son: Clark (Tammy) Santerfeit of Bell. He is also survived by his brother Bo (Myrle) Santerfeit of Trenton, ten grandchildren: Tyler (Chris) Black, Shawn Santerfeit, Wesley Green, Kellie (Travis) Tumlin, Kenny Green, Andy Green, Wesley Jordan, Shane Santerfeit, Kaleb Bell, Samantha Barron, and four great grandchildren Ethan, Eli, Ezra Tumlin and Tatum Black all of Bell. He was a kind and gentle man that never met a stranger and he is deeply missed. The Family will receive friends on Monday, November 23, 2020 6:00 to 8:00 PM at Watson Funeral Home in Trenton Florida. Graveside Services for Mr. Santerfeit will be held on Tuesday, November 24, 2020 at 11:00 AM at Trenton Cemetery with Pastor Dustin Busscher officiating.
To order memorial trees or send flowers to the family in memory of Warren Monroe Santerfeit, please visit our flower store.