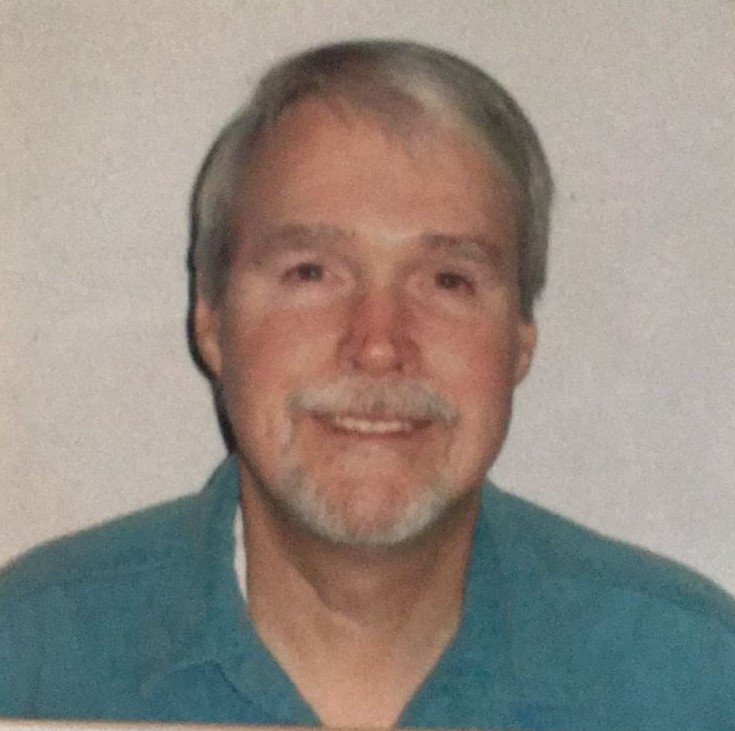 Mr. Thomas Allen Vanover, age 71 of High Springs, passed away on June 9, 2021 at his home. He was born on August 22, 1949, to Lee Allen Vanover and Thelda Frances Long. At the young age of 16, Mr. Vanover joined the United States Army and served during the Vietnam War. He was originally in special forces then worked as a demolition engineer during his deployment to Vietnam. After his service ended in 1970, Mr. Vanover, Tommy, began working with Florida Power and Light. He would spend the next 44 years affiliated with FPL. His years of military service created a love for firearms and he became a talented gunsmith. Mr. Vanover also loved flying. In his younger years, he obtained his pilot license and loved both flying planes and gliders along with the sport of skydiving. Later in life, he became a member of the Rolling Thunders, a Veteran MIA/POW motorcycle organization, because of his love and concern for veterans. Friends were important to him and he was always eager to educate and help others any way he could. Mr. Vanover was a generous, nurturing, and loving man who had many friends and will be deeply missed.

Mr. Vanover is survived by his wife of 32 years, Janina Vanover of High Springs; his sisters, Dee Vanover of Davie, FL and Wenona Tedeschi of CT; nephew Travis Brewer and brother-in-law Timothy Smith along with numerous friends and extended family.

A memorial service with military honors will be held on Friday, June 25, 2021 at 12:30 pm at the Florida National Cemetery in Bushnell, FL.

In lieu of flowers please consider making a donation in Mr. Vanover's name to the K9's for Warriors charity.

To order memorial trees or send flowers to the family in memory of Thomas Allen Vanover, please visit our flower store.
Send a Sympathy Card