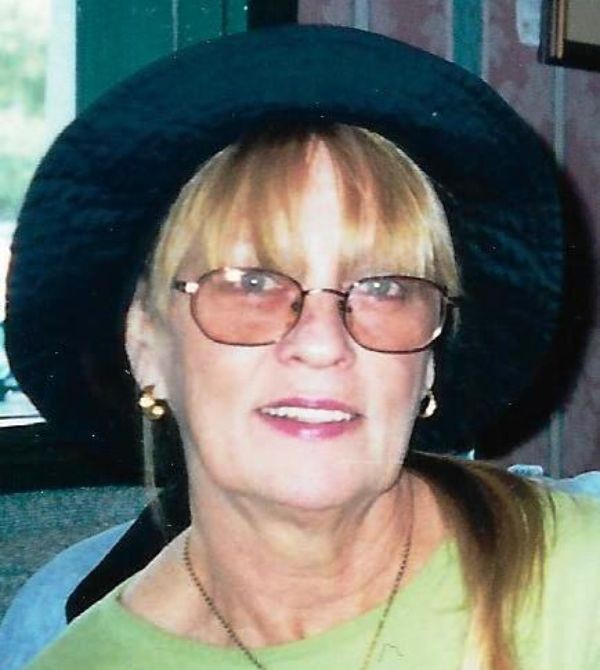 Susan K. Beardsley was born December 17, 1946 in Lincolnton, NC to Margaret and Ralph Turner. She moved to Florida at an early age and attended schools in Orange City and DeLand, FL. She worked at many interesting jobs during her life: secretary for Volusia County Mosquito Control, cook on a deep sea fishing vessel, Elaine Powers Instructor, and a fire tower “lookout” in the Volusia County countryside. She moved to Trenton, FL from the Palatka area in 2006. After a courageous battle with cancer, Susan passed from this world into the arms of Jesus on May 3, 2021. She was preceded in death by her mother, Margaret (Roland) Turner; father Ralph J. Turner Sr., stepmother Mildred Turner, grandson, Jacob Powers and niece, Deborah Turner. She is survived by her daughter Barbara Shay Johnson (Keith), son Troy James Johnson, granddaughter Allanah Johnson, grandsons Michael and Steven, sisters JoAnn Hawkins (David), and Patricia Gale Wright, and brother Ralph James Turner, Jr. (Barbara) and many relatives and friends. She will be missed, but we look forward to meeting her again on that Heavenly shore. Watson Funeral Home of Trenton, FL is in charge of arrangements. Donations, in lieu of flowers, may be sent to Hospice of Chiefland. A memorial service will be held at a later date.

To order memorial trees or send flowers to the family in memory of Susan K. Beardsley, please visit our flower store.
Send a Sympathy Card