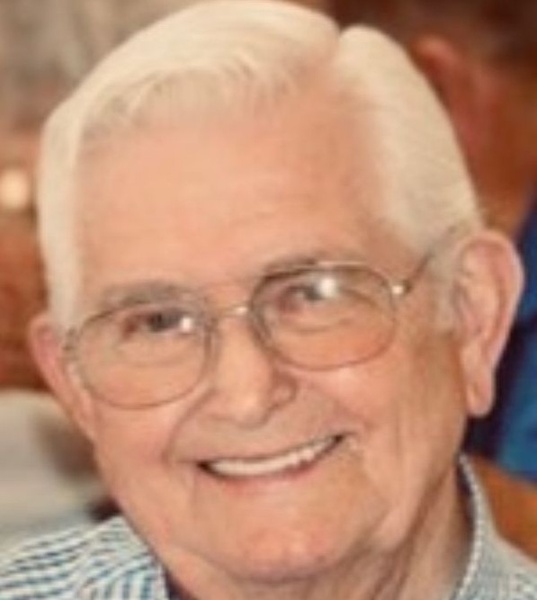 After more than twenty years of Earthly pain and suffering, Mr. Ronald D. Smith, 80, of Bell, Florida, passed away peacefully on September 17, 2021 at the Chiefland Care Center. He was born on February 17, 1941, in Newberry, to Frazier and Maggie Reynolds Smith, He was a lifelong resident of Alachua and Gilchrist Counties. Mr. Smith was very proud of the work he and his family did on the Smith Family Farm. The farm has been known for decades to have yielded beautiful crops and cattle. Mr. Smith began a professional career as a barber for 10 years before getting into the Insurance industry where he worked as an agent for Gulf Life and American General Life for 31 years. One of Mr. Smith’s proudest accomplishments was serving on the Gilchrist County School Board. It was here he felt closest to young people and helping to create positive change. He served on the Gilchrist County School Board for 16 years and was a member of the Masonic Lodge #137 out of High Springs. He was a member of Priscilla Baptist Church, in Bell, where he served as a Sunday school director and sang in the choir. Although a member at Priscilla, the family’s home church has been Union Baptist Church. He was preceded in death by his parents, in-laws, and his siblings, Frazier Smith Jr., Louis Smith, and Margret Wilkerson , niece Patti Henkel, and nephew Jason Wright.

Mr. Smith is survived by his high school sweetheart/loving wife, Lana Vivian Smith of Bell; his children, Ronald Darrell (Faye) Smith of Bell and Lana Michelle (Greg) Connell of Valdosta, Sister -in-love Jan Wright, four grandchildren, Josh (Jasmin) Smith of Ocala, Krysten (Kyle) Watson of Bell, Kara (Victor) Cline of Gainesville, and Jessica (Harrison) Ray of High Springs; three great-grandchildren, Hudson Smith, Noah Ray, and Luke Watson; a host of extended family also survive. His legacy will live on through so many who love and miss him. One of the greatest gifts a father can give is love. This father entered Heaven on the day of Michelle’s birthday. The family is very thankful for a Godly father and the many gifts and sacrifices throughout his life.
A funeral service to honor Mr. Smith’s life will be held on Monday, September 20, at 11:00am at Union Baptist Church. The family will receive friends beginning at 10:00am at the church. He will be laid to rest, with masonic rites, immediately following the funeral at Union Baptist Church Cemetery. Bros. Andy Cook and Chuck Scott will be officiating the services. Arrangements are under the care and direction of Watson-Milton Funeral Home, Trenton, FL. 352-463-8888. www.WatsonMilton.com

The Family thanks everyone for the many prayers and acts of kindness. In lieu of flowers please donate to the www.GilchristEducationfoundation.org

To order memorial trees or send flowers to the family in memory of Ronald Smith, please visit our flower store.
Send a Sympathy Card