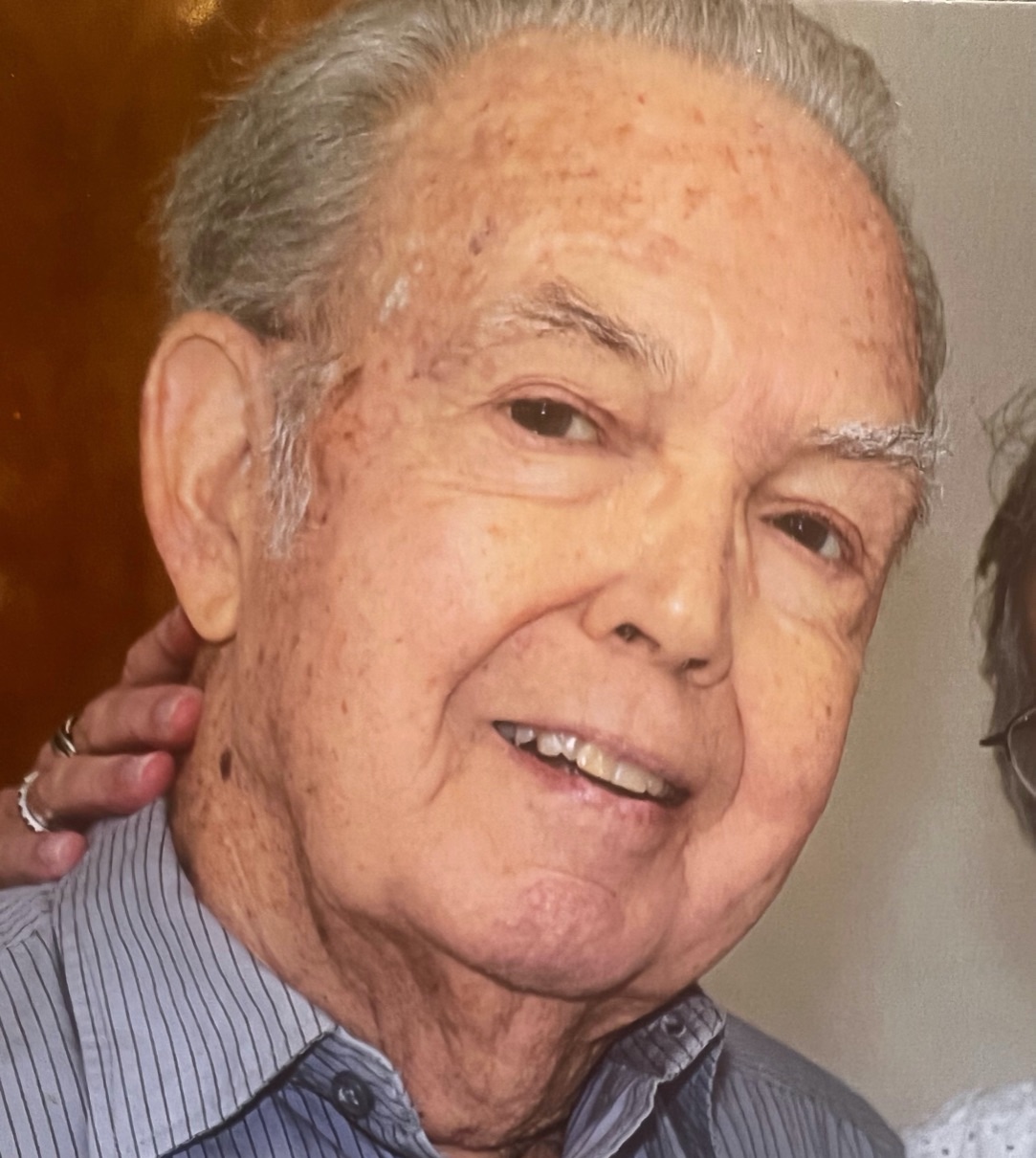 Mr. Robert John Perryman, age 82, of Trenton, Florida passed away peacefully on December 16, at his home, surrounded by his family. He was born on January 11, 1939, in Trenton, to Epperson Lewis Perryman and Lora Bell (Blitch) Perryman. As a young man, Mr. Perryman enlisted in the United States Army where he served for several years. After his service, he moved back to Trenton and began a career with the Gainesville Fire Department eventually retiring with the rank of Captain. Above all, Mr. Perryman enjoyed spending time with his family. He was preceded in death by his parents.

To order memorial trees or send flowers to the family in memory of Robert John Perryman, please visit our flower store.
Send a Sympathy Card