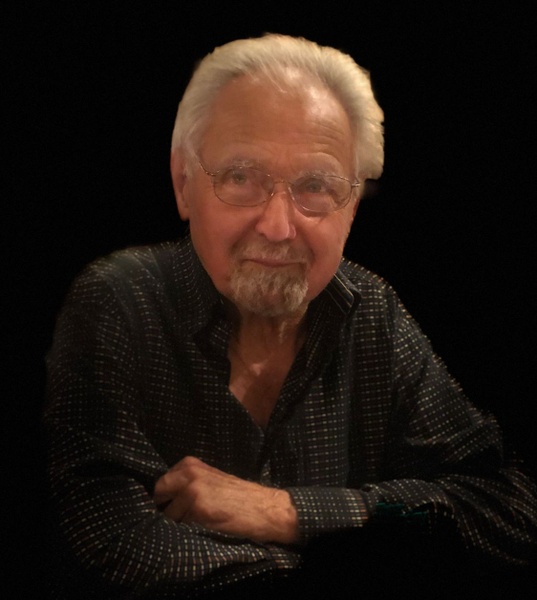 Robert Wayne McDaniel, age 68, of Cross City , FL, passed on October 2, 2021, at Advent Healthcare in Ocala, FL. He moved to Dixie County in the 70’s from Tarpon Springs where he was born to Huston and Jettie McDaniel. He spent much of his life as a welder and mechanic, where he was locally known as one of the best. In his free time, he loved playing pool, but most wouldn’t challenge him to a game because he rarely lost. He also enjoyed the local flea market where the vendors knew him and his dog “ Allie” by name.

He was preceded in death by his parents, Huston and Jettie McDaniel; a son, Robert A. McDaniel; and one grandson, Ethan McDaniel.
Robert was survived by his wife, Linda McDaniel Langley; his daughter, Goldie (Raymond) Rogers; 6 grandchildren, Melvin McDaniel, Hunter Kingett, Wesley Kingett, Shailyn Kingett, Chloee Kingett, and Lizzie McDaniel; great granddaughter, Jillian McDaniel; and his brothers and sisters, Jimmy Patrick, Patricia Patrick Sousa , Susan Uhl, Debbie McDaniel, David McDaniel, and Eric McDaniel and his beloved dog Allie.
A funeral to honor Mr. McDaniel’s life will be held on Tuesday, October 12, at 11:30 am, at the Faith Baptist Church in Cross City. The family will receive friends for a visitation on Monday, October 11, from 6:00 to 8:00 pm at the church. His interment will be at Cross City Cemetery. Bro. Dwayne Kight will be officiating the services.
Arrangements are under the care and direction of Watson-Milton Funeral Home, Trenton, FL. 352-463-8888. www.WatsonMilton.com

To order memorial trees or send flowers to the family in memory of Robert Wayne McDaniel, please visit our flower store.