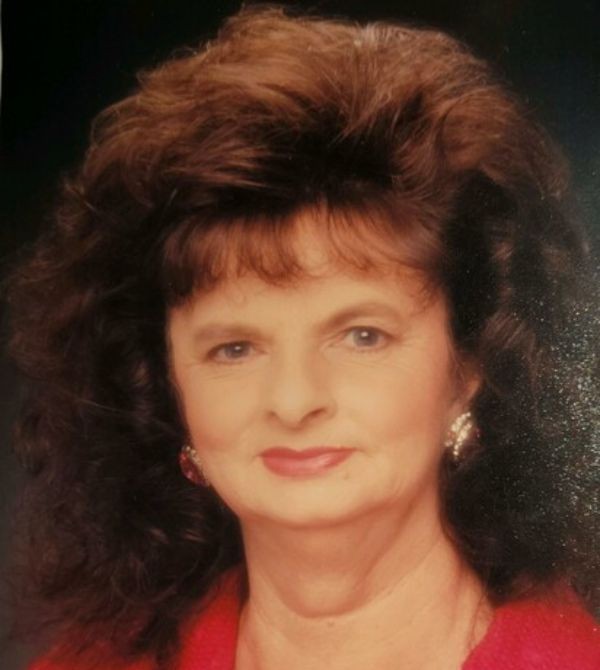 June Barbara Wickham Jaco, age 84 of Gainesville, FL. Passed away Saturday, October 9th, 2021, at Tri-County Nursing Home in Trenton, FL. Passing away 5 days shy of celebrating her 85th birthday. However sad, but finally at peace and no longer living in silence and wheelchair bound with an elder body that no longer serves her well. Born in Margate, County of Kent, England to Wallace Murray and Rose Mabel Marshall Wickham. June shared vivid early memories growing up during WWII, upon finishing school she worked as a launderess before meeting and marrying a USAF Service Man. Once married, she left Jolly Old England and made her home eventually in Gainesville, FL. Her parents and two brothers also came to the States after being sponsored by her sister and her brother-in-law who was a resident of Florida. June had several longtime friends in Gainesville and worked as a nursery schoolteacher, as a cottage parent at Sunland Training Center and finally found her niche as a home healthcare aide in private duty care for several years before retiring in the late 90's.


She seldom met a stranger and wasn't one to sit still and loved to talk; be it in person or on the phone. She never learned to drive but that never stopped her from getting to where she wanted to go. Most people knew her as the lady who dressed up to walk to the store; matching from head to toe; lipstick included, (for this reason, affectionally called the Queen Bee) even if it was just a trip for groceries. She had one of those faces that people recognized from 20 years ago. With family and friends close by, she enjoyed inviting them over for a spot of tea or dinner at any given opportunity as she was someone who loved to have company.

June is preceded in death by her parents and her daughter, Virginia Anne Gray, daughter in law Myra Gray and brother-in-law William C. Ward. Survivors include her daughter Carolyn (Howard) Cruse of Bell, FL; her son Michael A. Gray of Keystone Heights, FL; her sister Diane Ward also of Keystone Heights; two brothers, David (Trish) Wickham of Gainesville, FL; and Peter (Barbara) Wickham also of Keystone Heights, FL. 4 grandchildren Keri, Amanda, Erin, and Jacob; 7 great grandchildren and 5 great great grandchildren, and with numerous nieces and nephews. Truly blessed, what a carry on and "Oh to be a Mommy Dearie" were words she had said often in jest!

A life well lived, one to be cherished, she will be missed, however as she requested linger a little longer with fond memories of June at seeing a pretty sunset!

A small informal Celebration of Life will be held on Saturday, October 16. 2021 at 1:00 PM at Watson-Milton Funeral Home in Trenton, FL.

To order memorial trees or send flowers to the family in memory of June Barbara Jaco, please visit our flower store.
Send a Sympathy Card