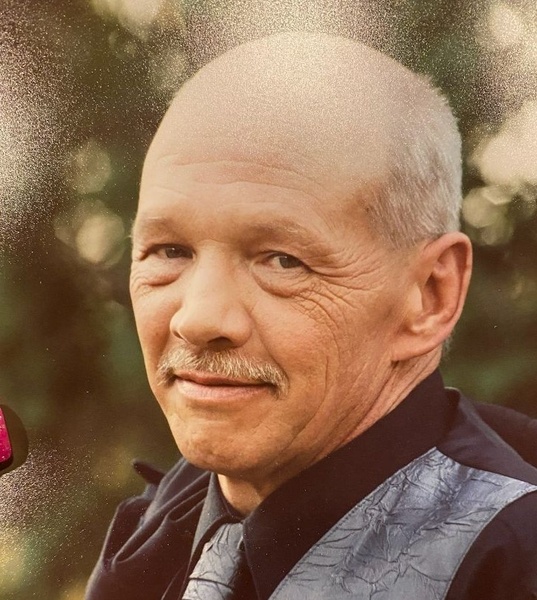 Mr. Joshua Stanley Garner, age 63, of Fanning Springs, FL, passed away on October 7, 2021, at his home after an extended illness. He was born on March 14, 1958, in Ocala, FL, to Charles and Carol Garner. He grew up in Levy County and graduated from Chiefland High School in 1976. After graduation, he began working as a meat cutter at Shop Rite and eventually became the assistant manager at Piggly Wiggly in Cross City. He then became manager at Ray’s Food Lane which became Hitchcock’s Grocery. Josh loved the outdoors especially hunting, fishing, and team penning. He also loved grilling outside and watching his Florida Gators. Above all, he loved spending time with his daughter, Taylor and the love of his life, grandson Braxtyn. Josh was of the Baptist faith and accepted Christ as his personal Lord and Savior. He is preceded in death by his parents and his niece, DeAnna Hodge of Cross City, and uncle Franklin Stanley and cousin Steve Stanley of Titus, AL.

Josh is survived by his daughter, Taylor Garner (Derrick Maynard) of Old Town; his grandson, Braxtyn Maynard of Old Town; his sister, Karen Mayo of Chiefland; two nieces of Chiefland; aunt Jackie Stanley and many cousins of Titus, AL; mother of his daughter, Beverly Garner of Old Town; 22 nieces and nephews and 32 great-nieces and nephews also survive.
A Celebration of Josh’s Life will be held on Saturday, October 23, at Sunset (5:00 pm), at Joe Anderson Park on the beautiful Suwannee River. Jarrett Thomas, nephew, will be officiating the services. Arrangements are under the care and direction of Watson-Milton Funeral Home, Trenton, FL. 352-463-8888. www.WatsonMilton.com

To order memorial trees or send flowers to the family in memory of Joshua Garner, please visit our flower store.
Send a Sympathy Card