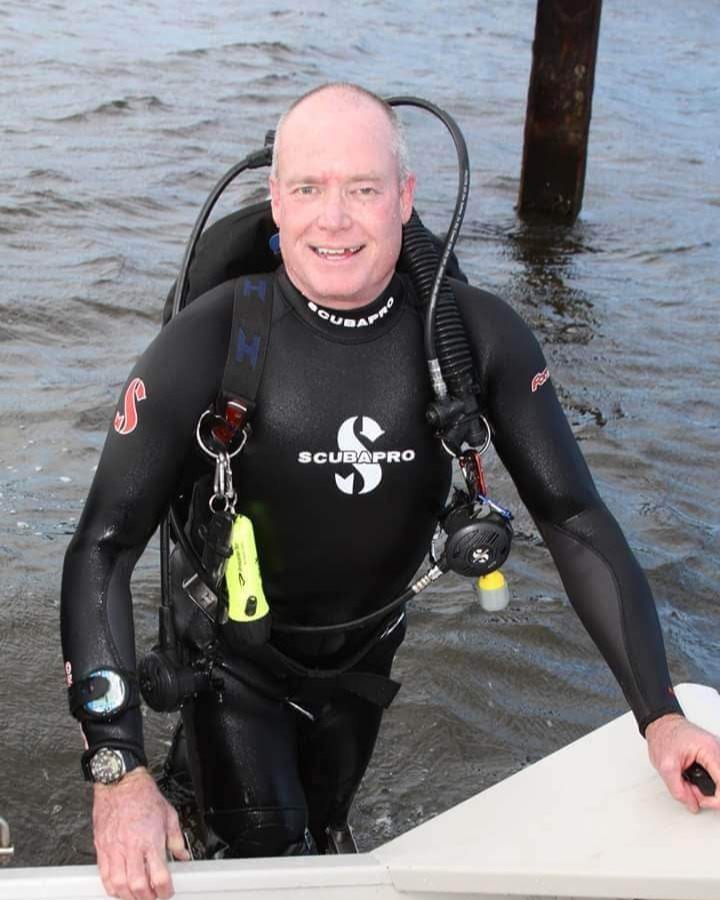 It is with great sorrow that we announce the passing of John Powell, of Bell, Florida. John was 60 years old. He was a graduate of Bradford High School. Following graduation, John served in the US Army for two years. He then earned his nursing degree from Santa Fe Community College and served as a nurse in the community for several years. John, with his wife, Debi, was a horticulturist and lover of nature. He spent many hours on the Santa Fe River scuba diving, snorkeling, canoeing and fishing, and sharing the beauty of the river and its springs with nieces, nephews, and other family members and friends. John is survived by his wife, Debi, by his sons John and Trevor and his stepsons Justin and Johnny, and by his sister, Karen, of Tennessee, and by brothers Tommy of North Carolina, Gene of Texas, and Lane of California. Luke 23: 42-43.

Arrangements are under the care and direction of Watson-Milton Funeral Home. 352-463-8888. Watsonmilton.com

To order memorial trees or send flowers to the family in memory of John Joseph Powell, please visit our flower store.