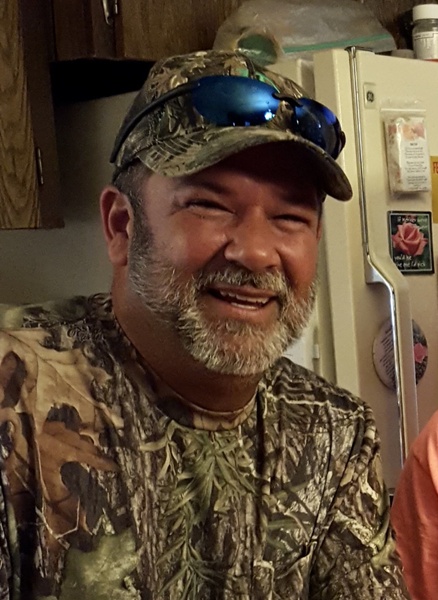 John Wesley Philman, age 55, of Bell, passed away on June 21, 2022, at his home. He was born on July 30, 1966, in Citra, FL, to Denton and Doris Philman. The family moved to Gilchrist County where John spent the rest of his life. He worked in the parts department at Scoggins Chevrolet for many years before taking a job with Gilchrist County in their maintenance department where he’s been (early for work) for the last 24 years. John loved spending time in the woods. He was an avid hunter and enjoyed fishing. He was a longtime member of Gulf Hammock Hunting Club up until a few years ago but spent most weekends hunting his Loncala leases. His children meant the world to him, and he loved spending every moment he could with them. He is preceded in death by his parents; his sister, Deloris Gillam; and brother, Terry Philman.

A funeral to honor John’s life will be held on Friday, June 24, at 12:00pm at Watson-Milton Funeral Home. The family will receive friends for a viewing at 11:00am at the funeral home. Arrangements are under the care and direction of Watson-Milton, Trenton. 352-463-8888. www.WatsonMilton.com

To order memorial trees or send flowers to the family in memory of John Wesley Philman, please visit our flower store.