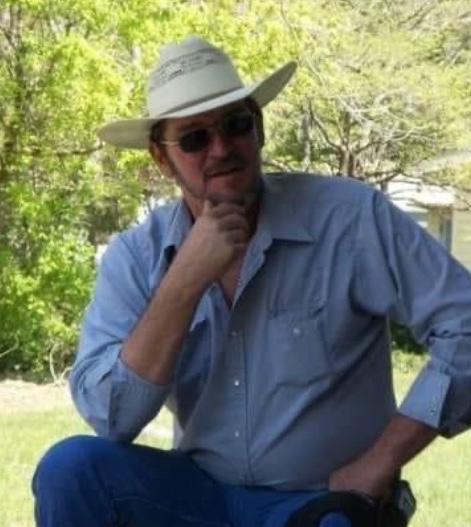 Mr. Jerry Alan Colson , age 61, of Trenton, FL passed away on November 4, 2021, at North Florida Regional Medical Center. He was born on August 30, 1960, in Gainesville, to Jerry and Francis Colson. Jerry was a lifelong resident of Trenton, FL where he enjoyed anything outdoors. He especially enjoyed to hunt and fish, but his passion was to be with his family. Jerry was a loving husband to his wife of 30 years, Kimberly ( Mooney) Colson, and a dedicated father, brother, and grandfather. He accepted a position with Anderson Columbia where he was employed for 21 years. Jerry was preceded in death by his mother and a daughter, Alisha Colson.

A Celebration of Jerry’s Life will be held on November 19, from 6:00 to 8:00 pm at the Bell Community Center. Arrangements are under the care and direction of Watson-Milton Funeral Home, Trenton. 352-463-8888. www.WatsonMilton.com

To order memorial trees or send flowers to the family in memory of Jerry Alan Colson, please visit our flower store.
Send a Sympathy Card