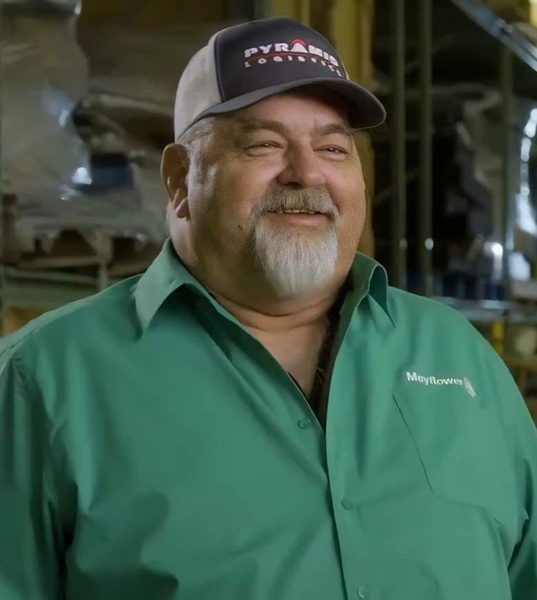 Jeff (Westy) did what he loved to do driving truck and traveling all over the country! Along the way he made numerous friends (you all know who you are) and shared his adventures with us all on Facebook. Facebook and Packer games will never be the same without him. Everyone knew he loved to party and eat his favorite Steak & Lobster along with a good Old Fashioned. Eat & Drink hardy beloved father, Brother, uncle & friend until we all meet again!

Huge Thank you to Peter & Phoebe for helping Jeff when he needed it the most!

A Celebration of Jeff’s life will be held at his favorite bar, Lucky Dogz, in Neenah, which is being planned for May 7th which would have been his 63rd birthday.

To order memorial trees or send flowers to the family in memory of Jeffrey Scott Westenberger, please visit our flower store.