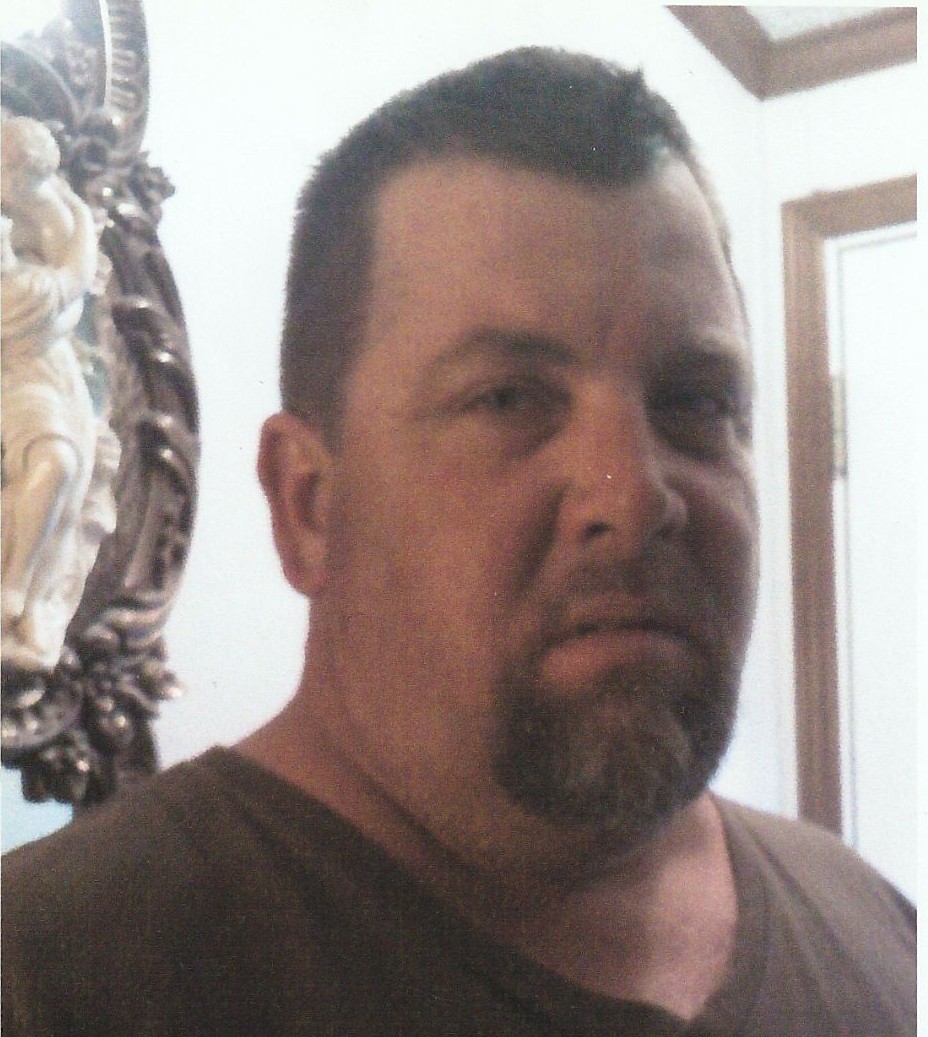 James “Jim” Clifford Sheppard, Jr. of Bell, FL, passed away on Sunday, September 19, in Gainesville, FL, after a short illness. Jim was born in Orlando, FL on May 30, 1969,to James Sheppard, Sr. and Evelyn (Clapper) Sheppard.

After leaving the Orlando School System, Jim worked in a family owned business, Smokey’s Tires and Wheels. The family moved to Bell in 1993. In the early 2000’s, Jim relocated to Louisiana settling in Prarieville. He found work building scaffolding, a job he enjoyed and stuck with for many years. In 2016, he returned to Bell where he worked for Bell Concrete Plant and did custom pine straw work.
He enjoyed fishing, wrestling, country music (especially Hank Williams, Jr.), and Jeopardy (where he could always answer more questions than anyone else). Above all, he loved and cherished his family.
Jim is survived by his mother, Evelyn Sheppard; brother, Ray Sheppard; his life partner, Georgie Anna; four daughters, Ashley, Sophie, Madison, and Katie; three grandchildren, Bentley, Kinsley, and Brayden. He was preceded in death by his father, James, Sr., his sister, Cheryl, and his wife, Donna.
Family and friends are invited to a visitation and memorial service on Monday, September 27, from 6-8:00pm at the Watson-Milton Funeral Home, Trenton, FL. 352-463-8888. www.WatsonMilton.com

To order memorial trees or send flowers to the family in memory of James Clifford Sheppard Jr., please visit our flower store.
Send a Sympathy Card