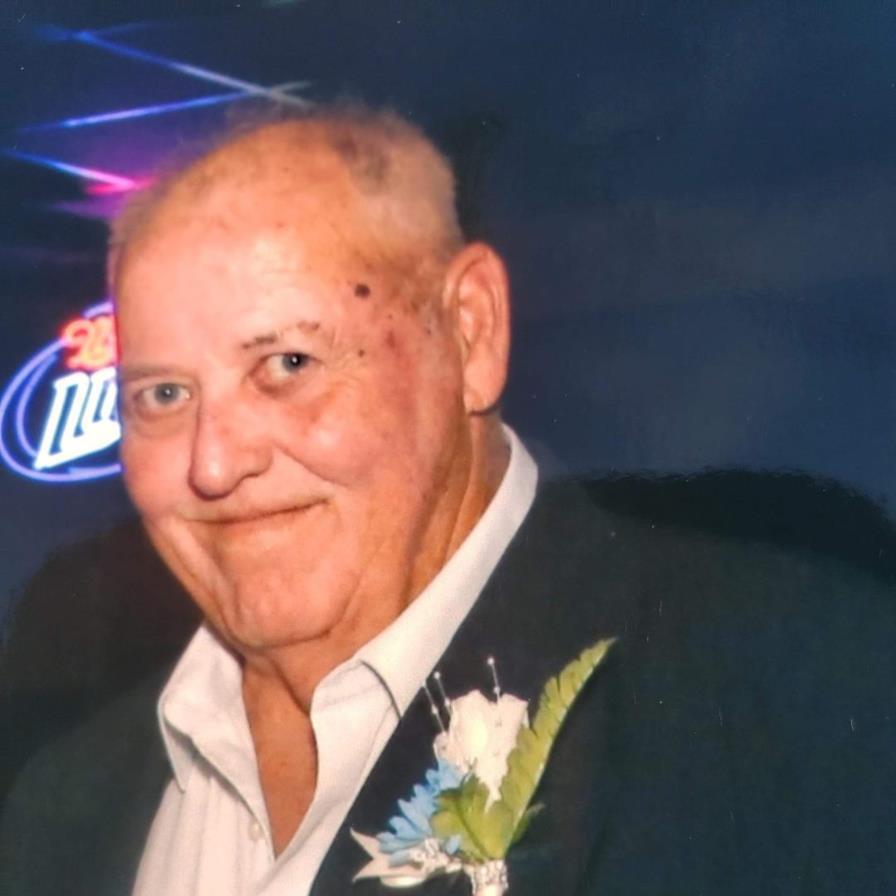 James Dwight Jones, age 72, of Trenton, FL, passed away on Monday, May 4, 2020 at his residence. He was born on December 6, 1947 to parents, James Marion and Frieda Rogers Jones in Lake Worth, FL and had been a resident of Trenton since coming from West Palm Beach in 2008. Mr. Jones proudly served his country in the US Army and Florida National Guard and was a member of Turning Point Church in Newberry. James was a Mason then later to be a Shriner. He worked as a construction employer early in his life then moved to driving a semi-truck. James favorite things to do during his retirement were to go fishing with anybody who also wanted to go fishing, sell watermelons, water his grass and to sit down and play Rummy 500 with his grandson Cody, watch his western TV shows while pretending to be asleep and his other favorite thing was to race the horse around the yard when feeding time came, Tonto was his yard dog and his daughter's horse Tammy Jones, aside from all that his all-time favorite thing was his family to him nothing was more important than taking care of his family. James has made a huge impact on everyone's life that got to truly know him, he would always help anyone who needed it and gave the shirt off his back. Through his family he will live on, may we all live on through James enormous heart. He is preceded in death by his parents and by his son, James Stanley Lewis. He is survived by his wife of 52 years, Betty Dobbins Jones of Trenton; his daughters, Lee Ann Lewis (John) Lefkowitz of Davie, FL and Tammy Jones (Lee Roy Nelson) of Trenton; his son, James Buck Jones of Archer, FL; grandchildren, Shane Lewis Spirko, Chuck (Monica) Espensen, Kemp Subourin, Joey Lewis, Cyreese "Jones" (Dylan) Mitchell, Dakota "Cody" Hurst, Evan Lee Nelson and his great-grandbabies. A Private Graveside Service for Mr. Jones was held at 3:00 PM on Saturday, May 9, 2020 at Trenton Cemetery with Pastor Henry M. Rodgers officiating.
To order memorial trees or send flowers to the family in memory of James Dwight Jones, please visit our flower store.
Send a Sympathy Card