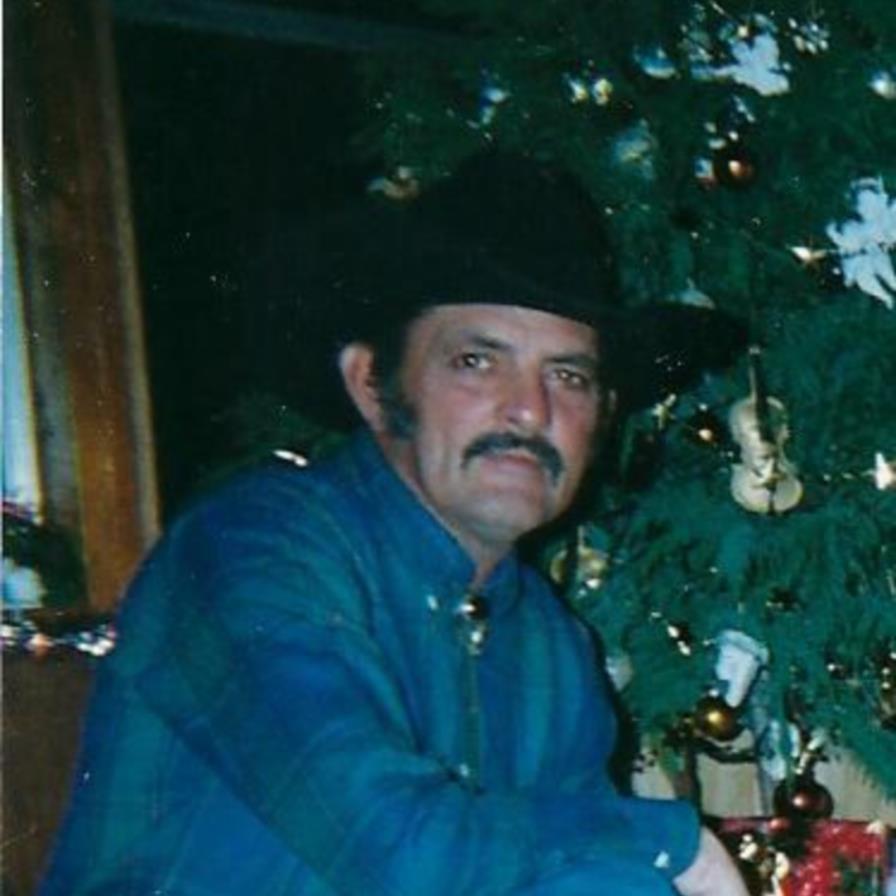 Herbert William West, Jr., of Bell, FL, passed away on Thursday, March 11, 2021 at NFRMC in Gainesville, FL. He was 68 years old. Herbert was born in Frankfort, KY on April 12, 1952 to Herbert William and Catherine West, Sr. He made his home in Gilchrist County since 1991 after moving here from East Orlando. He attended Lebanon Baptist Church and had worked for O’Steen Construction for many years. He is preceded in death by his parents, his daughter, Veronica West and his brother, Ricky Lee West. He is survived by his companion of many, Mary Ellen Wilson West, daughters, Danyell West and Sharona O’Conner. son, Shannon West, sister, Donna Back (twin) and 3 brothers, Dana West (twin), Chuck West and Chris West, as well as many grandchildren and great-grandchildren. A graveside service for Herbert will be held at 11:00 AM on Wednesday, March 17, 2021 at Lebanon Baptist Church Cemetery in Branford, FL. with Reverend Archie Knowles officiating.
To order memorial trees or send flowers to the family in memory of Herbert William West, please visit our flower store.
Send a Sympathy Card