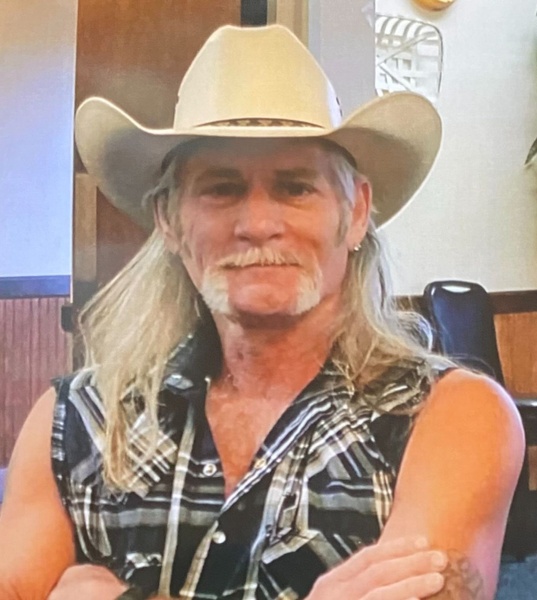 Harvey Clifford Wright, age 60, of Old Town, passed away on November 27, at the UF Health Shands in Gainesville. He was born on September 24, 1961, in Pennsylvania, to Ferman and Doris Wright. He moved to Arkansas as a child and finally to Florida in the 90’s. He enjoyed raising cattle, hunting, fishing, antiquing, and gold mining. He was a member of the Gold Prospectors Association of America. He was preceded in death by his parents.

Harvey is survived by his daughter, Jessica, of Missouri; three grandchildren; brothers, Jack of MO, James of Old Town, and H.P. of MO; sisters, Linda of MO and Mary of AK; a host of extended family also survive.
Arrangements are under the care and direction of Watson-Milton Funeral Home, Trenton. 352-463-8888. www.WatsonMilton.com

To order memorial trees or send flowers to the family in memory of Harvey Clifford Wright, please visit our flower store.