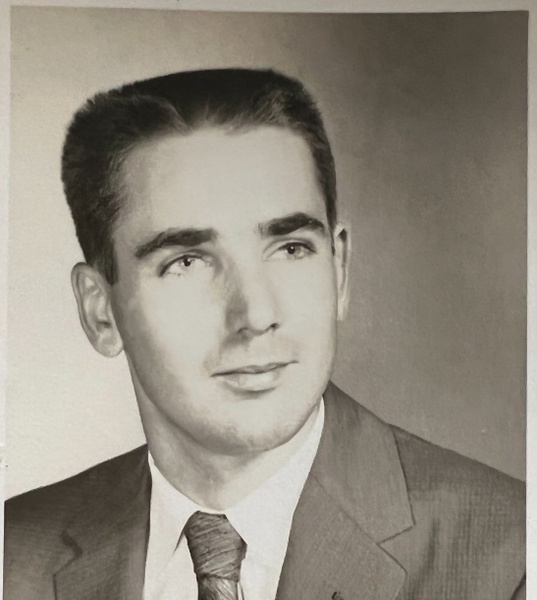 Glyn was born in Leon County, FL, as the youngest of three boys.  He graduated from Lively Technical School in 1957 and soon thereafter, began serving in the National Guard for six years.  He then met and married his dear wife who was a student at Florida State University.  Glyn began working for the State of Florida Livestock Board and started building the young couple’s first house.  In 1962, he moved his family to Dallas, TX to pursue training in electronics.  Upon completion, he moved the family back to Tallahassee where he worked for the State of Florida Barber Commission.

In 1969, Glyn and the family relocated to Valdosta, GA, where he did both residential and commercial construction in Valdosta, Live Oak (FL), and the towns of Cairo, Wigham, Pelham.  In 1979, he began a 20-year career with freight company, Roadway Express, until he retired in 1999. For many years, Glyn was an active member of First Baptist Church, Valdosta, GA, and became a member of Perimeter Road Baptist Church (Valdosta) in 1986.  He was a member of the Optimist Club and served as President of the Lowndes High School Dugout Club in 1980-81.

Glyn and Nancy enjoyed traveling to the mountains of north Georgia and North Carolina, taking their first trip to Vogel State Park in 1965.  Years later, they built a place along the river near Bryson City (NC) and then purchased a cabin in Franklin (NC), which became their second home where they hosted many family vacations and special occasions. In 2014, Glyn and Nancy relocated to Statesboro (GA) to be closer to family.

A graveside service is planned for Friday, April 8, 2022, at 3:00pm at Priscilla Baptist Church in Bell, FL.  Visitation will be at the church following the service.  Memorial contributions may be made to the First Baptist Church Statesboro Nursing Ministry, 108 N. Main Street, Statesboro, GA 30458.

Friends may sign the online register book at www.joineranderson.com

Watson-Milton Funeral Home of Trenton, FL is in charge of the arrangements

To order memorial trees or send flowers to the family in memory of Glen Perkins Hagan, please visit our flower store.