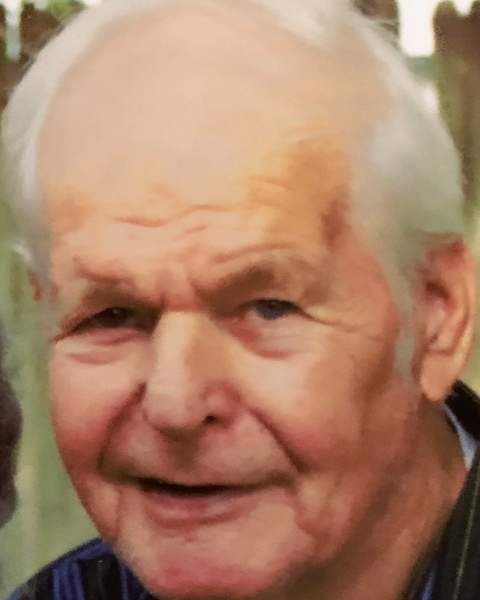 George (Bud) E. Stanley, age 83, passed away on September 26th while at Advent Health Hospital in Tampa, FL.  He was born on March 29h, 1939, in Tampa, FL to Shelton & Twilla Mae Stanley.  Though having lived in a few other places for a short time, Tampa would be his home for most of his life.  Bud was known as someone who could do just a little bit of everything.  His main skill set and passion for work was as a mechanic.  He made a living as a transmission specialist for Ryder Trucking.  He built his own home doing most of the work himself.  He put his skills and knowledge to work as he often helped others with projects of their own as they needed repaired.  He was a member of the Forrest Hills Church of Christ and was active in many of their works and functions.

To order memorial trees or send flowers to the family in memory of George E. Stanley, please visit our flower store.