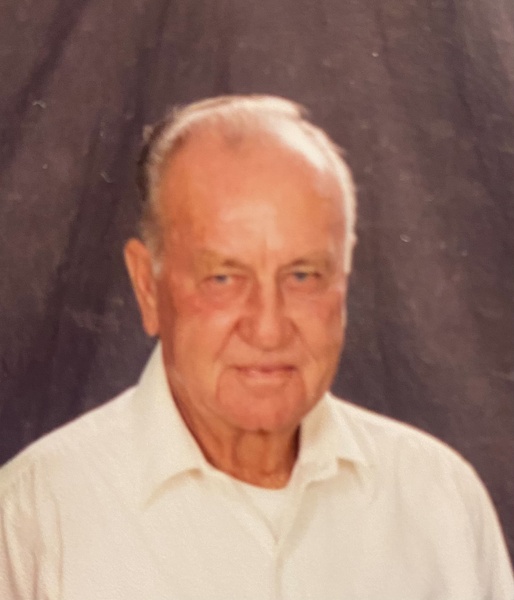 Elmer Brinson Jones 91 of Trenton Florida passed away on August 11th 2022 at Haven Hospice Chiefland Florida. He was Born June 13th 1931 to Martin B. Jones and Lois E. Jones at the family home in Trenton Florida. Elmer graduated from Trenton High School at the age of 16 in 1948 and he joined the Air Force shortly after graduation, serving in the Korean War as a jet engine mechanic and specialized in repairing bombers. He was a staff sergeant.  Elmer was a farmer for most of his life, farming vegetables, watermelons and raised cattle. Elmer was handy  and could fix just about anything. He also was a great storyteller and loved to relive funny stories from his experiences. Elmer was preceded in death by his parents and sister Betty Jenkins.

To order memorial trees or send flowers to the family in memory of Elmer Brinson Jones, please visit our flower store.