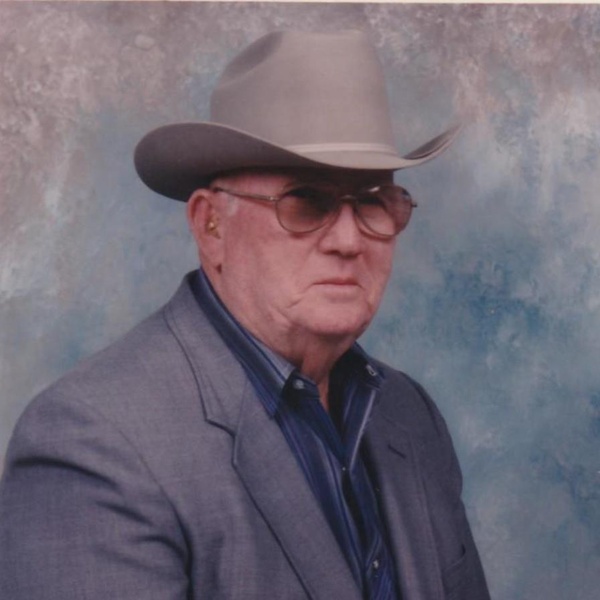 Cleveland David "C.D." Moore, loving husband, daddy, granddaddy and friend to so many, passed away at the Hospice House in Chiefland, FL on Sunday, March 21, 2021. He was 91 years old. C.D., as he was known to everyone, was born on March 7, 1930 to Cleve and Ethel Moore and was their only child. He lived his entire life in Gilchrist County, FL. C.D. served in the Army in Japan as a military policeman in the early 1950s. After returning home, he farmed for several years before going to work for the Road Guard for the State of Florida. He later transferred to the Department of Transportation where he worked until retiring in 1993. C.D. was a member of the Bethel Church of Christ. He served as an elder for several years as well as song leader and bible class teacher. God was always first in his life and he loved his fellow Christians. He was always looking for ways to help others in whatever way he could and often talked about how the Lord had greatly blessed him. He was devoted to his family and prayed every day for them all. As long as his health permitted, he treated them yearly to a family trip to the Smoky Mountains. His grandchildren will remember fishing trips, boat rides, riding back roads in Gilchrist County, trips to the cow market and always being at church services an hour early! As his health declined, he especially enjoyed having them all gather at his home for special occasions. C.D. is survived by his beloved wife of 65 years, Louetta, who cared for him faithfully; his three daughters, Debbie(Joel)Love of Monticello, FL, Denise Johnson and Diane(Frank)Pelaez, both of Bell; six grandchildren, Byron(Kelly)Love, Kaley Love and Aimee Love, all of Monticello, FL, Roselyn(Dwight)Allen, Estella Pelaez and Ava Pelaez, all of Bell and one great-grandson, Clay Love, who brought him great happiness in his last year. He also had two "daughters of heart", Rachelle(Kelly)Philman and son Kason of Bell and Darise(Paul)McLaughlin and sons, Evan and Connor of Lakeland, FL. The family will receive friends at Mr. C.D.'s home in Bell on Tuesday evening, March 23, 2021 from 6:00-8:00. A graveside service will be held on Wednesday, March 24, 2021 at 10:00 AM at Midway Church of Christ Cemetery with Mr. David Halter and Mr. John Zellner officiating. In lieu of flowers, the family requests donations be made to Haven Hospice in Chiefland.
To order memorial trees or send flowers to the family in memory of Cleveland David Moore, please visit our flower store.
Send a Sympathy Card