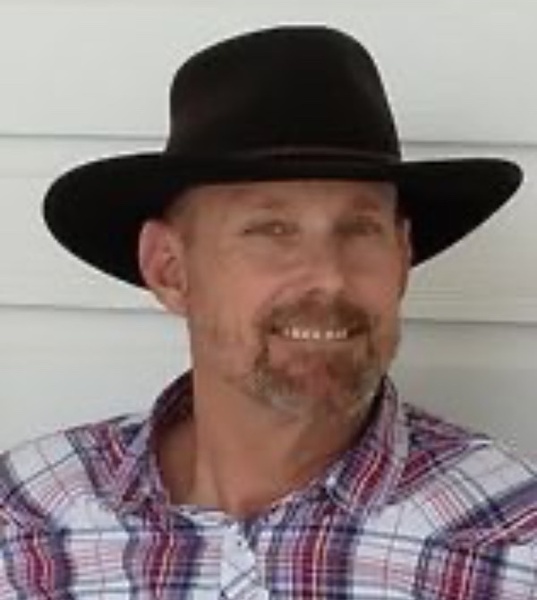 Charles Michael Jones went to his heavenly home after surviving for two weeks following a horrendous accident on the job.  He was dearly loved by all his family and friends.

After high school graduation in 1984 from Deland High School, Deland, Florida, Mike joined the Army and was proud to serve his country.  Mike was trained and became a licensed electrician but he was self-taught to do home repairs, plumbing, engine repairs and could take anything apart, repair it and put it back together.  Mike was employed by several businesses over the years and even owned and operated his own electrical and home repair business.  Most recently, Mike went to work for Dixie County as a Building Inspector.  He studied hard to learn all the codes and building requirements and passed all the required tests for certifications.

Mike was talented in many ways, however, his musical talents are what gave him the most joy.  He had a beautiful solo voice which he often used in church but he also was a valued guitarist and singer in the Doc Adams Band which performed every weekend in various venues.

Mike loved his Lord and Savior.  He never met a stranger.  He enjoyed time with family and friends and was always helping someone with something.  Mike had a great personality and was self-giving.  Most recently Mike felt like his life finally came together.  He loved his county job, he loved making music and was ready to marry the love of his life.

In lieu of Flowers donations in Mike’s memory may be made to Haven Hospice Care Center, 311 NE 9th Street, Chiefland, FL 32626.

Arrangements are under the care and direction of Watson-Milton Funeral Home, Trenton. 352-463-8888. www.WatsonMilton.com

In lieu of flowers, the family requests donations be made in Mike's honor to Haven Hospice. https://beyourhaven.org/donate

To order memorial trees or send flowers to the family in memory of Charles Micheal "Mike" Jones, please visit our flower store.