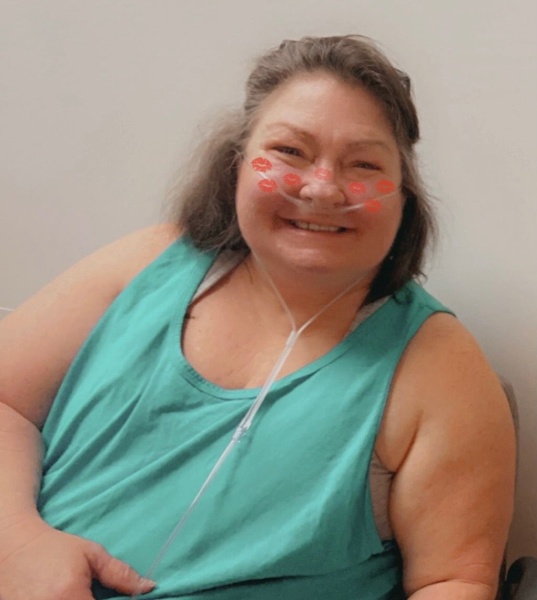 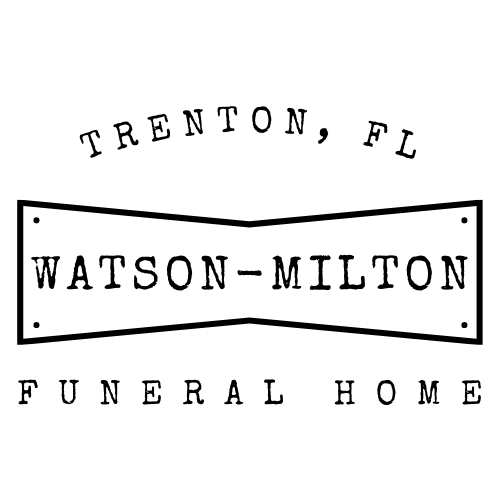 Carolyn Milam Boudreau, age 55, of Trenton, FL passed away on September 16, 2021at the UF Health Shands Hospital in Gainesville, after an extended illness. She was born on December 5, 1965, in North Miami, FL to George and Glenda Coleman Milam. Carolyn moved to the Trenton area in 1991. She worked as a waitress most of her life. She loved playing games, playing cards, and most importantly, hanging out with her family. She was preceded in death by her father and her husband, Ronald McWilliams.

Ms. Boudreau is survived by her daughters, Jennifer McWilliams of Trenton and Jessica Milam of Williston; her son, Justin (Jana) Griffin of South Carolina; her mother, Glenda Milam of Bronson; grandchildren, Audrianna, Ja’Ana, and one more on the way, Aubrianna; her brother, David (Lisa) Milam of Bronson; her longtime significant other, Jeff McWilliams of Trenton; and a host of extended family also survive.
A celebration of Carolyn’s life will be held on October 9th, starting at 4:00 pm at the family home. Arrangements are under the care and direction of Watson-Milton Funeral Home, Trenton, FL. 352-463-8888. www.WatsonMilton.com

To order memorial trees or send flowers to the family in memory of Carolyn Milam Boudreau, please visit our flower store.