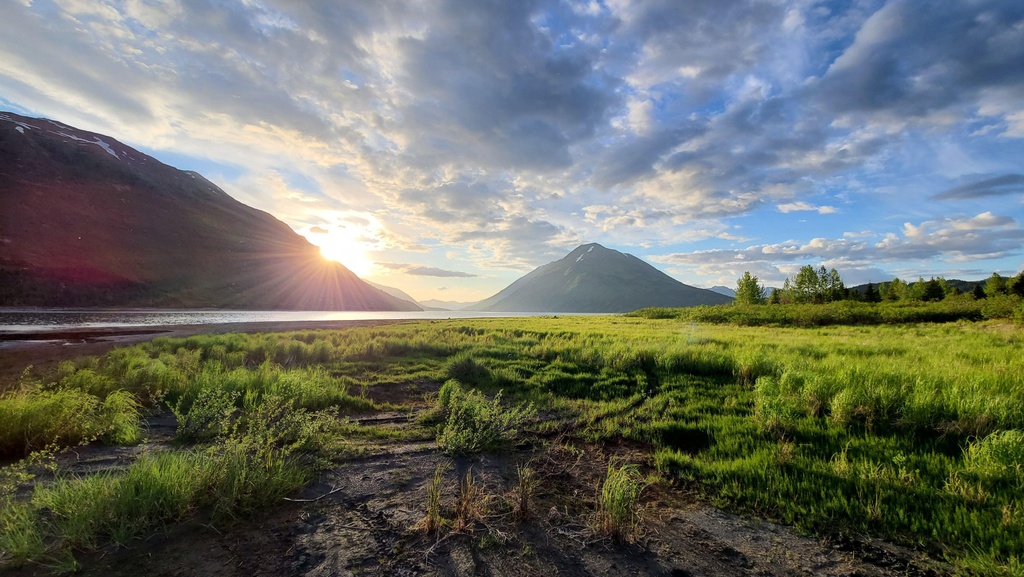 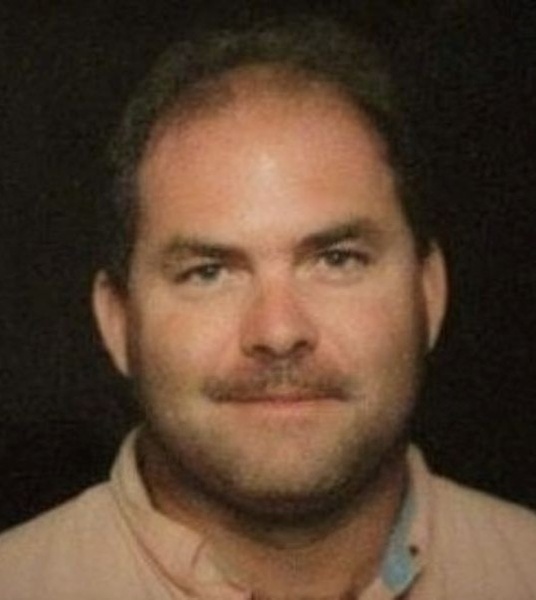 Carl Houston Carlisle, 53, of Trenton, passed away on May 24, 2022. Carl was born in Gainesville, Florida on December 31st, 1968 to Herman and Patricia Carlisle. He was employed in construction, but spent many years in the sales industry as well. He enjoyed hunting, fishing, and making people laugh.

Many of those who were close with Carl will remember him for his larger-than-life personality, his stubbornness at times, and his capacity for kindness. He was a wonderful father, son, brother, and uncle. His conversations, stories, and antics will be dearly missed.

Carl is predeceased by his brother, Herman Shane Carlisle, and their father, Herman Leroy Carlisle. He is survived by his son, Shane Carlisle; his mother, Patricia Carlisle and his sister, Linda Odle. A Memorial Service in his honor will be held on Sunday, June 12th, 2022 at 1:00 P.M. in the chapel at Watson-Milton Funeral Home.

To order memorial trees or send flowers to the family in memory of Carl Houston Carlisle, please visit our flower store.