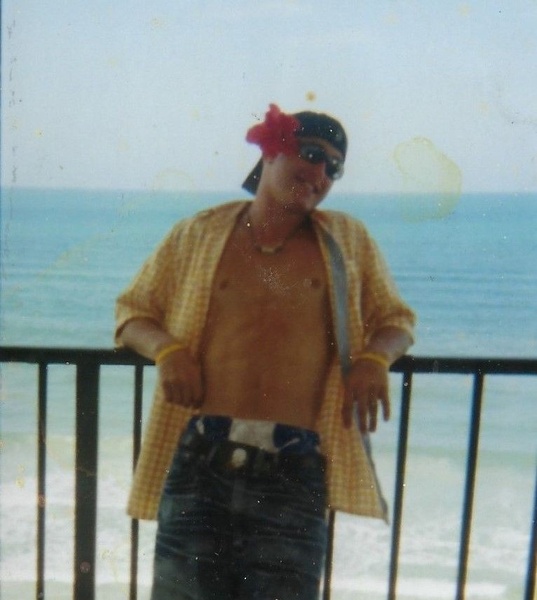 Brandon Michael Story, age 32, of Trenton, passed away peacefully on July 27, 2021, at North Florida Regional Hospital in Gainesville, surrounded by his family. He was born on September 11, 1988 in Gainesville, to Luann Bush Story and Joseph H. Story, Jr. He was preceded in death by his father, Joe Story; his grandma, Ethel Brown; papa, Wilbur C. Bush; uncle, Charlie Story; and brother-in-law, Chris Castor.

To order memorial trees or send flowers to the family in memory of Brandon Michael Story, please visit our flower store.